As the name suggests, moss agate is a form of chalcedony, a complex stone with unique green moss-like patterning. It has also been known as "Mocha stone" after the Arabian city of Mocha in Yemen, once a source.

When most people use the term "moss agate," they are referencing the green variety. However, it's also possible to find rarer varieties like red, blue, purple, and Montana (translucent with hints of gray and red-brown). Let's take a look at moss agate's meaning, healing properties, uses, and cleansing.

What is moss agate good for? In brief, moss agate is especially versatile when it comes to cleansing and rejuvenating your mind, body, and spirit.

We'll go into more detail below, but here's a quick rundown on some of moss agate's benefits: Moss agate is uniquely beautiful. Ancient people thought so, too. The ancient Egyptians used it in jewelry and fashioned it into protective amulets. In medieval times, it was even used to make medication!

Today, you probably won't find many people who would take moss agate pills. But this stone has a range of healing properties that you can benefit from just by being in its presence.

Moss agate is certainly beautiful to look at. However, this stone also has a lot of healing properties. Here's how it can help you.

Today's world can really take a toll on your spirit. Luckily, moss agate has a wide variety of spiritual meanings that can help you live the life you're meant to.

A spirit choked by fear will get in the way of inner peace and stop you from achieving your true purpose. Moss agate will help you identify and then release paralyzing fears that get in the way of your life. It also will grant you a sense of peaceful steadiness to help you persevere through the most trying of times.

Moss agate has some of the most extensive physical healing properties in the crystal world. If you find yourself often dealing with illness, this stone might help.

Believers say that it will speed up recovery from certain ailments. It may reduce fevers and soothe various types of inflammation. It's especially good for treating colds and flu!

Moss agate also boosts the circulatory system and immune system. It can help you recover from fungal infections. Lastly, it's sometimes called the "midwife's stone" because it may reduce birth pains and help you stay calm during a delivery.

Moss agate boosts your immune system, but it also fortifies your mind to help you get through stressful times. It's known for its ability to reduce depression and promote a sense of inner peace. If you find yourself often getting carried away by anxiety, you might benefit from the grounding properties of this powerful stone.

Moss agate is also a great stone for sharpening your mental state. It will help you concentrate and improve your analytical abilities.

It also will make it easier for you to achieve the elusive work-life balance. If you have a challenging job that requires you to focus for extended periods of time, moss agate is definitely worth a look.

You may already know that most healing stones connect with the seven chakras. Each chakra has an associated color, and all you need to do is match the stone's color to one of the chakras: 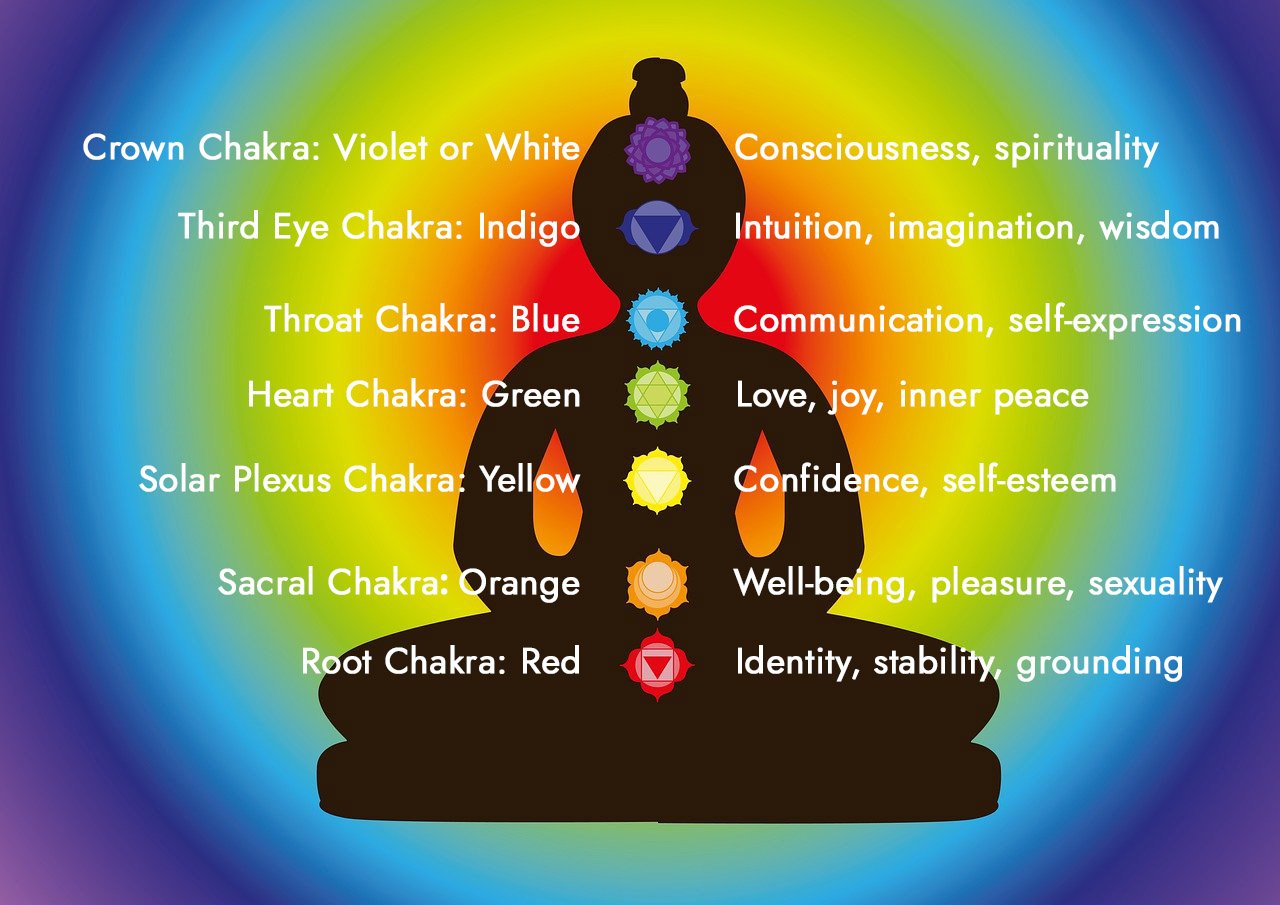 Most moss agate crystals are green, so this stone is most commonly associated with the heart chakra. Because it unblocks the heart chakra, it can heal issues that stem from the physical heart and the emotional heart.

You saw above that moss agate can support healthy circulation and a healthy immune system, but it also can help you overcome feelings of disconnect in your relationships. If you have trouble feeling a genuine emotional connection to loved ones, wearing moss agate may be helpful.

You may recall that moss agate is sometimes called the "midwife's stone," but it's also known as the Crystal of Gardeners and Agriculture. If you want to keep your plants healthy and happy, plant a piece or two of moss agate in flower pots or gardens.

Most forms of moss agate have very similar healing properties. However, green moss agate places a special emphasis on confidence and emotional stability. Here are some of its key benefits:

Moss Agate as a Zodiac Stone

Each zodiac sign has its own birthstone, and moss agate is the Virgo stone. Virgos are known for being analytical and hardworking, but they also are prone to worry. Moss agate can help Virgos keep their analytical skills sharp while reducing some of their anxiety.

To get the most out of your moss agate, it's essential to use it properly. Whether you're wearing a necklace or placing a stone in your living space, here's how to harness the power of moss agate:

Moss agate is a wonderful stone for grounding. Any time you feel you need to come back to earth, the simple act of holding and focusing on a moss agate stone will work wonders. A natural moss agate ring will make sure this important crystal is never out of reach!

2. Placing Moss Agate in Your Home or Office

There's no wrong way to place moss agate in your home or office. However, since it enhances focus and can promote creativity, it's a good idea to place it in an office or other creative space. Make sure it's easy to reach so you can hold the stone whenever you feel the need quickly ground yourself.

One of the best ways to get the most out of moss agate's healing properties is to use the stone in a ritual bath. This meditative bath will help you feel centered, grounded, and protected:

How to Cleanse Moss Agate?

Moss agate and its energy come from nature, so we can also use natural methods to help cleanse the stone.

Place the stone in a flowing stream or river or even tap water and rinse it with water for 20 minutes before drying it.

If this is not possible, buy a bottle of mineral water and soak the crystal in it for 24 hours. This helps to remove the negative energy.

To be honest, this is one of the most commonly used methods. All that we need to do is simply put the moss agate crystal in the room and let the smoke of essential oil, sage, or sandalwood ( please remember to use natural essential oil without added chemicals) work the magic.

Place your crystal under sunlight for a few hours so that the most powerful forces of nature can purify and charge your crystal.

But remember, this method does not work with colored stones such as amethyst, citrine, or rose quartz, because these crystals contain elements such as Fe (iron) and Cu (copper), whose colors will fade due to prolonged exposure to the sunshine and high temperatures.

On the night of the full moon, place the crystals on a windowsill facing the moon. You can also place them outside if it is safe to do so. If needed, cover them with a glass jar or bowl to provide extra protection. Moonlight will charge the crystals overnight.

Chakra stones: What are the 7 chakra crystals and how to use them?